Does The Weather Affect My Pain?

How the weather affects joint pain 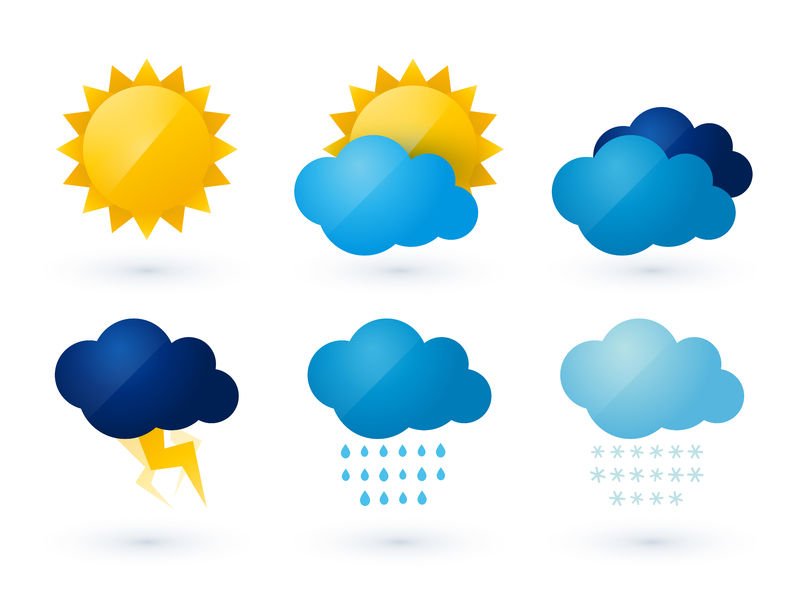 So, this is quite a common question here in the clinic, and one that we hopefully answer for you.

It’s not your imagination; the weather can affect your health and research can help us understand about the connection between weather and arthritis pain.

One leading theory points to changes in air pressure. Although many people say that their pain worsens with damp, rainy weather, research has shown that it’s not the cold, wind, rain, or snow, the thing that affects people most is barometric pressure.

Barometric pressure is the weight of the atmosphere that surrounds us.

If you imagine the tissues surrounding the joints to be like a balloon, high barometric pressure that pushes against the body from the outside will keep tissues from expanding.

But barometric pressure often drops before bad weather sets in. This lower air pressure pushes less against the body, allowing tissues to expand — and those expanded tissues can put pressure on the joint.

Furthermore, when people have chronic pain, sometimes nerves can become more sensitized because of injury, inflammation, scarring, or adhesions.

Nevertheless, the link between pain and weather changes remains hypothetical; research has come to mixed conclusions, all the results are not very clear, meaning there are people who say that weather doesn’t affect their pain.”

One thing that is certain is that barometric pressure is a likely explanation because it does affect people’s bodies.

“It’s not metaphysical; it’s actually physical. It’s the same kind of thing that you have with people who go up in a plane or astronauts.

At higher altitudes, there’s less barometric pressure and our bodies react accordingly. When there’s less pressure, we expand, for example, even though plane cabins are pressurized, our feet often swell during a flight, but not while we’re seated at our desks for similar amounts of time at sea level.

Changes in temperature or barometric pressure, can trigger joint pain, though researchers aren’t entirely sure why. In 2007, researchers at Tufts University in Boston reported that every 10-degree drop in temperature corresponded with an incremental increase in arthritis pain. Increasing barometric pressure was also a pain trigger in the Tufts study.

Just to point out as well, we are all individuals, thus the weather can affect us all differently.

← Do you need inspiration? How To Keep Active and Healthy This Easter… →

HOW TO MANAGE PAIN DURING RUNNING

DO YOU HAVE PAIN DURING RUNNING? Running has become the most popular form of physical exercises over the past decade. Initiatives such as the Park Run have boosted the number of runners on our roads. We at Gav Noble Physiotherapy are glad to see more people become...

END_OF_DOCUMENT_TOKEN_TO_BE_REPLACED

Should You Have a Joint Replacement?

Should You Have a Joint Replacement?   One of the most impressive healthcare developments in history is the humble joint replacement. Many people are able to take a joint that is extremely painful and dysfunctional and give it a whole new lease on life.  ...