Touring as Physiotherapist for Rugby team

So as some of you may know, I have been away in New Zealand
for three weeks at the start of July, leaving Chris in control of the clinic,
and he’s done a smashing job too.

I have been away with RBAI school rugby team U15 and U16
teams touring both north and south Islands of New Zealand providing,
physiotherapy/medical cover, plus a little bit of craic for our time there. The
boys played 10 matches in total and won nine of these matches against top New
Zealand rugby schools, which is just an amazing feat.

I have been Physiotherapist to RBAI school 1st XV
since 2002. A role I stumbled upon, having some free time on a Saturday
morning. I have never looked back. With trips to Barcelona, Japan, England, and
Scotland, I always enjoy a good tour. The opportunity to meet new people, visit
new places, spend time with great people, be part of good rugby and most
important for me is to have fun whilst doing it. It has been a pleasure to work
with some of the top coaches in Ireland and some great rugby players/pupils.

When the tour to New Zealand was first mentioned to me I
agreed and said no problems, after all it was a few years away. Well it came
around fairly quickly! There was lots of fundraising, such a superb effort put
in by all the parents, boys and staff. Without them all, the tour would never
have happened.

Prior to the tour I have to say that it did feel slightly
daunting, being the medical cover for 45 boys. So off we went, the boys having
completed SCAT tests before leaving. Whilst away, we had to do a few more SCAT
tests after some of the games for those boys who suffered knocks to the head.
Thankfully no one seriously concussed. It’s the safety of players which is
always at the forefront of our minds. Match
days were busy, helping both teams prep for each match.

So what kind of injuries did we pick up whilst away? We had
some usual rugby knocks and bumps – nothing too serious, a few mild concussions
(ruling boys out of playing), cellulitis, quads strain, back strain, shoulder
impingement, ankle sprain, knee pain and finally some mild cold symptoms.
Thankfully nothing too serious and only two visits to medical centres for the
entire three weeks, which I think was pretty good all round. After all, it was
winter in New Zealand and cold!

The entire tour has just been an incredible experience for
all those involved, and one for which I will be eternally grateful.

There have been many highlights on the tour for me:-

Watching the match between the British and Irish
Lions in the Auckland fan zone, beat the All Blacks

Seeing the Crusaders and the Chiefs at their
respective training grounds

Queenstown – Fergburger (best burger in the
world), Luge racing, white water rafting, helicopter ride through the snowy
valley, jet boat on the Shotover river, The views of the wintery
countryside/mountains.

Maori village, Rotorua – experiencing the
culture, the food, the games, the lifestyle.

Mini team competition, fines and court session,
were always a laugh. My own mini team of Robin, Tom, Michael, PC, Stuarty Mc,
Alex and Sam, were unfortunate to miss out on the top team prize but definitely
a top group of lads. PC and Sam were our winners for top tourists as voted by
the boys and the management.

The most important one for me in the list here
is the way in which our two inexperienced teams played their rugby. They gelled
well and played good rugby and beat some good, hard opposition. You have to
remember that this is our summertime, and our boys haven’t played much rugby
for a few months.

Kyle, our bus driver was a fountain of knowledge
(except rivers) and couldn’t do enough to help out.

The New Zealand people in general were so
friendly, kind, social and brilliant.

The boys have been incredible ambassadors for our country
with everyone they met and for all the families that they got to spend time
with out there. They, their parents and the school should be very proud how
they have conducted themselves both on and off the pitch. I certainly am! Each
boy on the trip will have their own story to tell and highlight (even shooting
possum). If you ever get the chance to ask them about it, then ask them. It’s
hard to put down on paper just how incredible the whole tour was.

I personally would like to thank Dan Soper and the school
for the opportunity to be part of the experience. I’d also really like to thank
every one of the boys for being such great craic, banter and overall just being
all-round ‘good’. I can’t believe the time passed so quickly. There was never a
dull moment. There have been a lot of memories created for everyone on the tour
and will surely not be forgotten. Thank you too, to all the staff, great
memories!!

I have added a couple of photos just to remind myself of New
Zealand but also, all the people who made the trip so great. 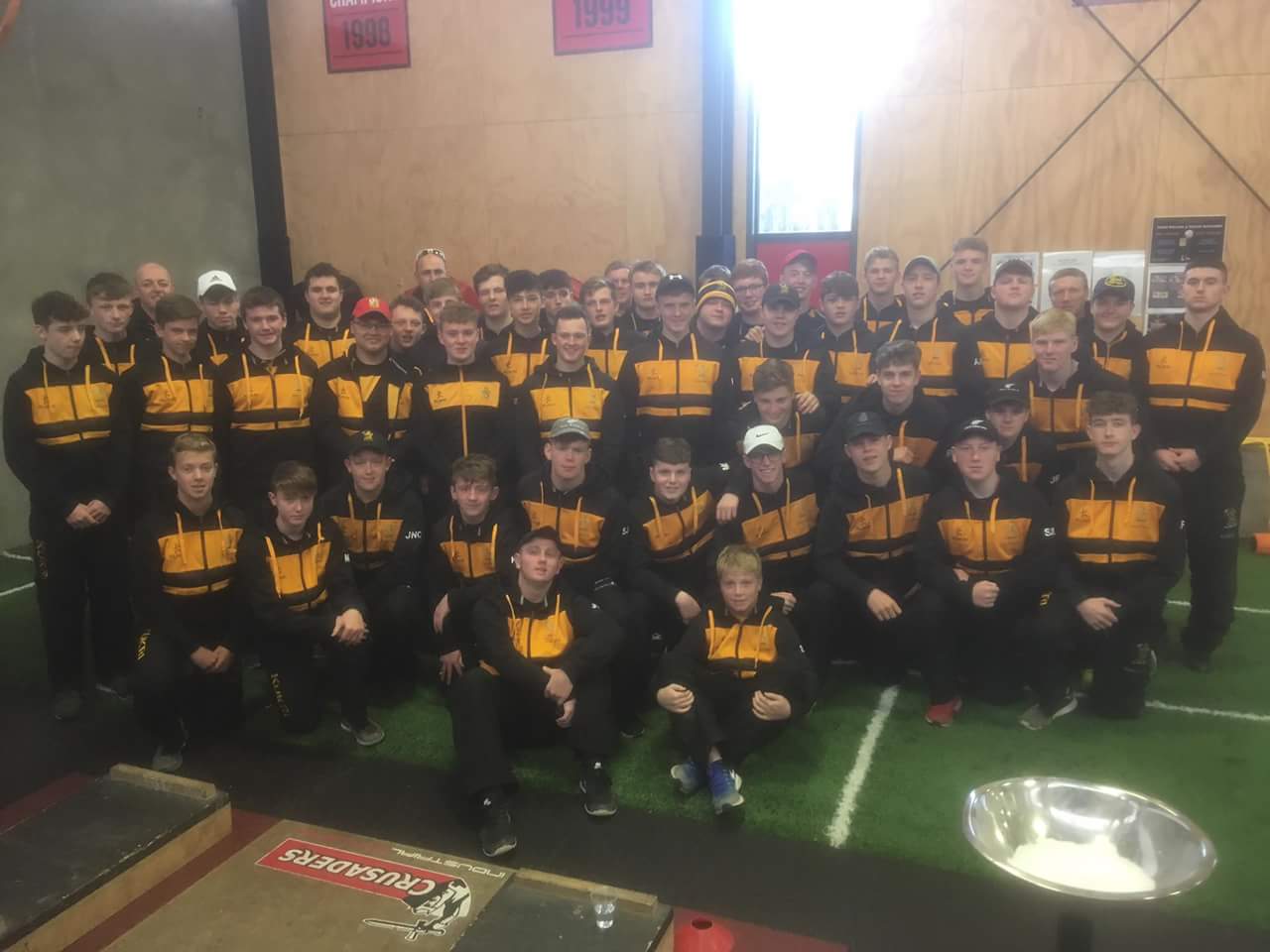 ← 4 Things We Do Everyday That Cause Neck Pain …(And What You Can Do Ease It Quick!) 5 Things You Should Know Before You Start A Pilates Class →